With a sleek, low-profile form factor and a world-class optic design, Intent has been developed to provide lighting designers and architects with a fixture that will enhance the architectural appearance of structures such as bridges, signs and columns without compromise. The luminaire is unique in its optical approach as all color mixing takes place within the optic.

Intent is offered in a wide variety of distributions to support different effects in a single application. Distributions include narrow and wide flood, narrow medium, medium, wall wash, wall graze and horizontal flood.

Intent features continuous row mounting with architectural-grade decorative covers through IP68 connector cables between two sealed driver components. This feature enables fixture runs without ever having to open the luminaire.

Intent is offered with full DMX dimming and color control capabilities as well as a simple and cost-effective Bluetooth® control via smartphone app.

Integral sensors and wireless controls ensure there is no compromise to the form factor of Intent. Intuitive controls capabilities include NX Distributed Intelligence™, which is capable of scaling from standalone fixture control to networked enterprise deployments.

The Features and Benefits of the Intent Include:

Current™ selects AM Agency to represent its HLI Brands Portfolio in the Alberta province. 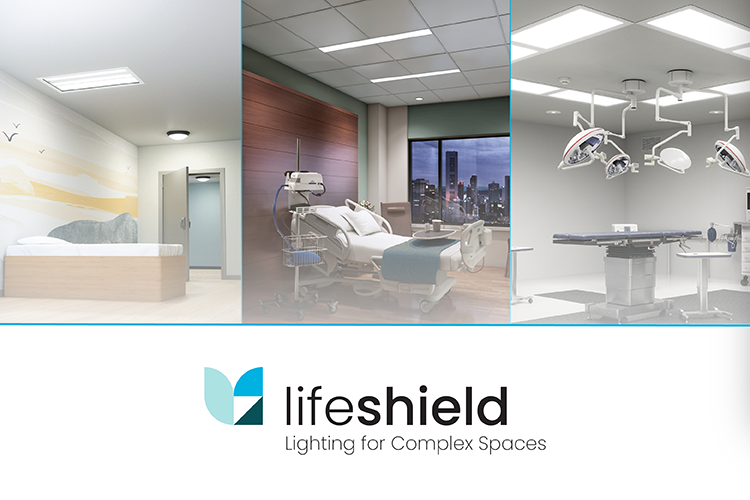 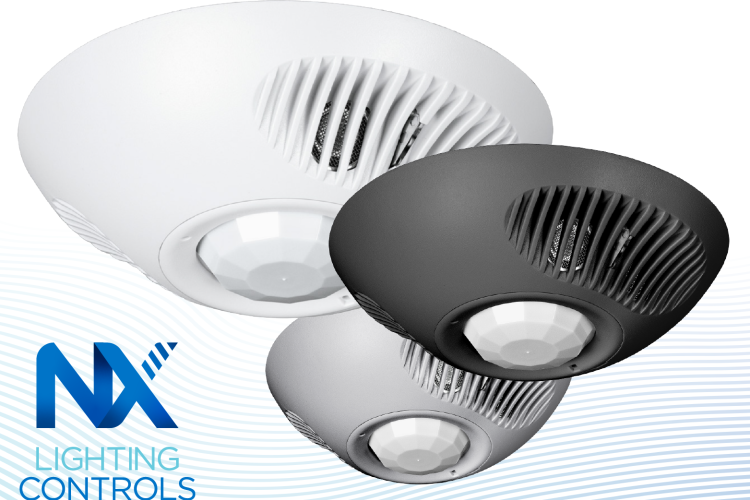 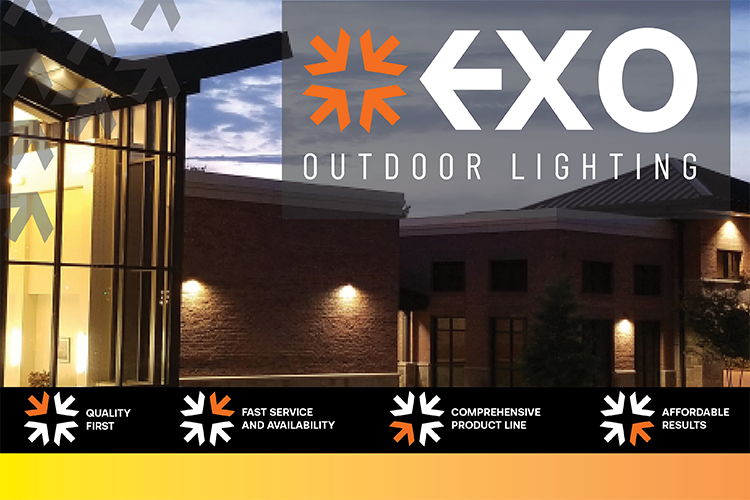